If only Bradley's arm was longer. Best photo ever. #oscars pic.twitter.com/C9U5NOtGap

Thank you all for helping me through this time with your enormous love & support. Cory will forever be in my heart. pic.twitter.com/XVlZnh9vOc 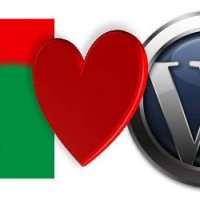